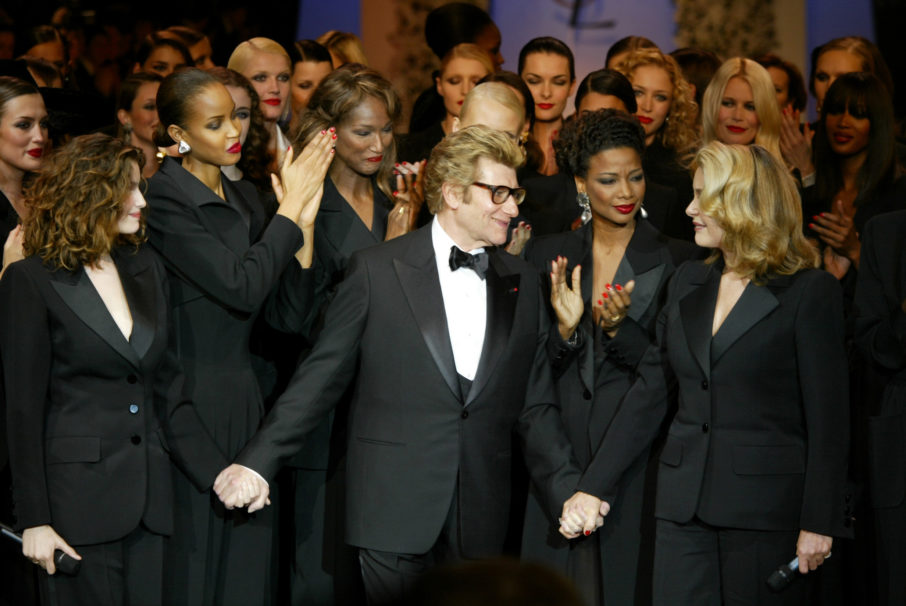 The Holiday Season means two things to me. Ok, three things. The first thing, obviously, is eating and drinking a crap-ton of food not mentioned (in a positive way) in any diet book I have been able to find (the first thing, therefore, actually makes the third thing more of a sick joke than it already is). The second thing is a prolonged state of Deepak Chopra approved gratitude for all the many blessings I am blessed with – and yes, maybe this should be the first thing (sorry kids). The third thing I think of, when I think of the Holidays, is the one that actually raises my blood pressure. The Parties. Weeks of Holiday Parties with People I haven’t seen since last year’s parties. People who, secretly or not so secretly, want to size up both what I have done in the past year and more to the point, what the last year has done to me. Yes, that sounds self-absorbed. I’m gonna own that, as they say on reality TV. I’m not the first person to suggest the truth can be ugly, am I? To my mind, even if I am really sincerely happy to be greeted by the hundred-pounds-less version of my old friend, Vera – apparently, she lost the weight after she gave her husband two kids and the best years of her life, only to have the shit-head return the favor by dumping her for a cliché. As one of my favorite books teaches us, it’s better to be envied than pitied so, I am sure-as-shit going to look amazing while clinking my glass to what a kick-ass bitch Vera is. The navigation of these parties is a vexing vista, for sure. In this fictional situation used for fictional illustration purposes only, I can be absolutely happy for lovely Vera, while still needing to look better than all the other women at the party (including Vera)…fakakta, no?!? And so comes the question, is there a Party Uniform out there, formidably fabulous enough for my upcoming holiday fashion fight-club????

I am a competitive person. You may have gleaned this by now. It has proven to be an asset throughout much of my life. The realization, however, that this character trait was dancing on the fine-line of becoming an undiagnosed and possibly dangerous character flaw became apparent to me two years ago while attending our local Oyster Fest. At a certain point in the afternoon, I was alarmed to hear what, to my ears, sounded like an unhinged and possibly feral member of the carnival’s freakshow. She was loudly smack-talking two small children at one of the broken down (and almost certainly rigged) games these events tend to showcase. Appalling. The game in question involved shooting water from a plastic gun into an equally plastic receptacle of some sort, a few feet away. The two children on the receiving end of the smack talk, were attempting to similarly squirt their water into their respective receptacles – each of the three contenders trying to fill the fastest. The screaming and smack-talk generated by this woman must have been worth it. She did, in the end, emerge victorious. The victory booty the woman had been battling for, came in the form of two enormous plush toys – a frog and a pig respectively. In this woman’s defense, these were unusually well made, considering they came from an extremely janky carnival game at Oyster Fest. In any event, I could tell the children were a bit crestfallen that they had not won the game. They perked up a a bit (actually, not as much as I would have expected) when this crazy woman presented each child, her children (!!!!!!), with the largest, snuggliest and bestest Froggy and Piggie ever made. And yes, that crazy-ass bitch was me.

Guess what??? They love those fuzzy friends and one day the circumstances of how Mom won “Froggy” and “Pork” for them, will become nothing more than a hazy recollection of how great Mom is at carnival games. I’m not worried. I’ve never even discussed this moment of less than perfect parenting with my shrink because I know I took it too far. It’s called self-correcting. We’re fine.

Back to the Parties. My challenge du jour…is how to effortlessly, yet definitely look amaaaaaaaaaaaaaazing (I don’t have to look better than everyone, just all the women people) without the discomfort – both physical and visual – of wearing perhaps the ready-to-wear equivalent of a sausage casing sewn out of a disco ball or possibly looking like the lost Kardashian at the Black-Tie Opening of Coachella (gentle suggestion to Coachella organizers)?? Well, the answer to that question almost certainly lies in the very question itself.

In August of 1966, Yves St. Laurent gave the women of the world the best present a gal could ever ask for (short of the Hope Diamond after a massively prolonged smudging). With all gratitude, may I present Saint Laurent’s Le Smoking – a structure that enables us to slay in slacks at even the blackest of Black-Tie events – looking simultaneously sooooo hot and sooooo cool that any thermometer in sight would surrender in shame. With hanger appeal all but absent to the untrained eye, at first glance, this wunderkind of women’s wear may seem nothing more than a mens tuxedo suit tweaked for the female form. Nothing could be farther from the truth. The Le Smoking and its perfectly cut and finished form, makes its wearer feel like a sexier, more beautiful and formidably fierce version of themselves. Isn’t that, after all, what timeless fashion should aspire to achieve?

That, my loves, is to this cutthroat competitor’s eye, a bespoke blessing worthy of its own Holiday!!!

Now, behave yourself and don’t do anything I wouldn’t do….it’s Party time!!!!!

« Mrs. Vreeland Made Me Do It
Living La Vida Label-less: Is Frank Clegg The Sartorial Sun Tzu? »