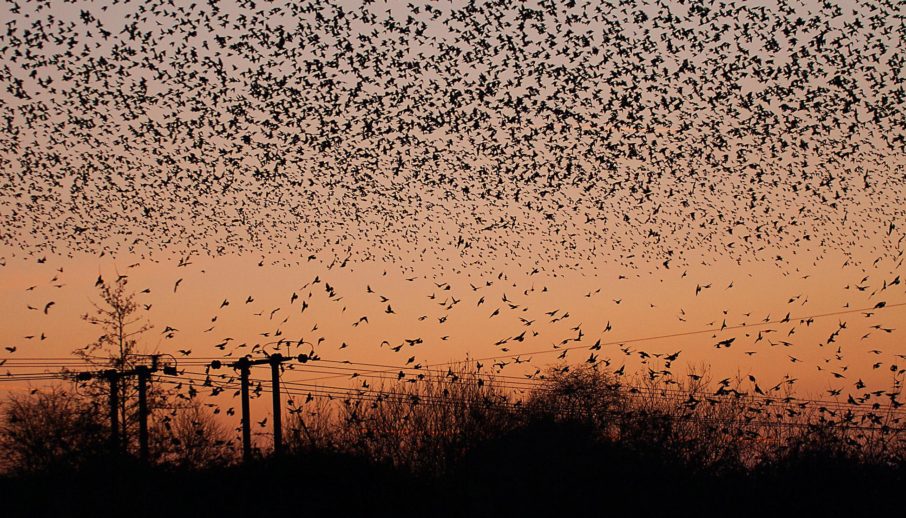 Let’s start by picturing a young (you’re right, a younger) Jolene. I was somewhere in my mid-20’s and over the moon to be working in New York City as a Kool-Aid-pounding-peon at one of my favorite Fashion Magazines – to this day perhaps my all time favorite job.  One particular night, crosseyed with fatigue from a day of “Devil Wears Prada“-esque highly consequential Closet cleaning and sky-high-stiletto rack rustling, I found myself dining downtown in one of the darkened bistros my group gathered in with reliable regularity.  My “group” in those days (and indeed on this night), was a brood of boisterous Brits – all fresh from across the pond and proud to be the precious pets of New York’s fashionably fabulous.  A little after midnight, after a few gallons of shitty house chardonnay and a passing glance at a plate of mixed-greens, I plonked down the $150.00 which represented my “share” of the table’s check (life lesson… splitting the check with the 17 people on your table only benefits the people who eat and drink a lot), rose and swayed my way to the bar area for the next and usually final segment of the evening.  I was chatting with one of the insanely elegant expats who was also a regular at these dinners (unlike myself, she was legit-fab as per the fashion algorithm that was the Vogue Masthead) when this notable thing happened.  We were waiting for our traditional après-dîner Sambuca shots when my friend paused mid-sentence to direct her stare down at towards my feet.  I then observed her make a face that looked like she had just sucked on a really sour lemon or, was in the process of inventing what would later be known as, the selfie “duck face“.  Convinced my foot must be on fire from the cigarette I had just secretly stomped out on the restaurant’s repurposed brick floor, my eyes shot down to discover the source of her startled silence and here’s when the notable thing happened.

My friend, whose face – thank God – had gone back to normal at this point, gesticulated in wordless disgust at my shoes. With what to me seemed to me to be an inordinate amount of difficulty, she gave birth to the word, “Flats!”…. “Yes….I am wearing flats.” I said slowly, almost pathetically proud of the poor thing that she was able to identify this obviously foreign form of footwear.  That’s when it hit me…like in the gut.  My own personal Rumble in the Fashion World’s proverbial Jungle.  Riddled with sartorial shame, against all odds I somehow managed to remain erect, eyes wide as I considered my stiletto slip-up.  In babbling bursts, I started to heave about how much my feet were tired and hurt from a day, no, a life perched on 134.62mm toothpicks … and my friend, to her credit, put her arm around me and after pausing for effect uttered three words I would come to live by.  She said, “Flats are hideous.” And with those pearls of wisdom, she handed me a much needed Sambuca shot.

It’s been a long time since that ill-fated night on New York’s Lower West Side.  If I am going to be honest, decades of teetering around on my four inch-high friends have taken their toll.  Numerous pedicure practitioners, each in their own way, have observed, somewhat objectionably, that my feet look like the masochistic product of a marriage of aggressive Chinese foot binding and a lifetime en pointe….and yes, that sometimes hurt my feelings.

Slightly older and way wiser (you’re right, 29 isn’t old), I recently decided to give my feet and my feelings a respite from the sad road that had been theirs to hoe.  I had to consider a future that included flats.  Therefore after some soul searching, much research – and the latest Royal Wedding – I discovered Birdies.  This whimsically chic and utterly fabulous line of slippers out of San Francisco – and I know I’m prone to drama – has changed my life.  In case, by the way, you think I have gone the way of the Golden Girl by encouraging you to wear slippers (the sweatpants of the feet) in public, let me assure you these are no slippers Bea Arthur’s bunions ever saw.  The line’s sophisticated silhouettes, offered in colors as seductive as a sojourn around Dylan’s Candy Bar, already solidify these slippers a must have in my mind, but, a little something the line’s Co-Founders call,  “Responsive Cushion Technology” make these babies beyoooond bouncy and basically like a dedicated foot masseuse strapped to each of my feet. Amazing…

Rather than regret the vanity and peer pressure induced injuries my poor piggies now live with, I choose to champion my new favorite foot pillows.  Here I go…..Birdies are the Best!!!

If I saw my old expat friend today, I think I would tell her to flock off :):)