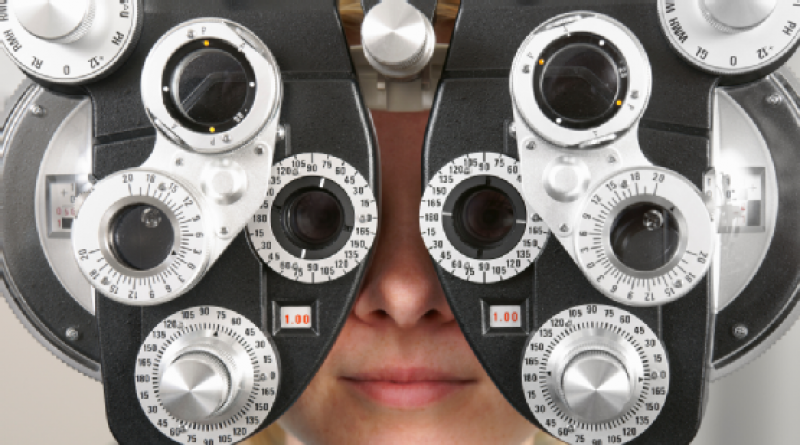 Let’s say I’ve been around the block….didn’t just fall of a turnip truck….this ain’t my first Rodeo – I’m assuming you get the point.  That’s why I am in actual toxic shock about what I’m about to say.  This shit works.  Again, I can’t believe this is coming out of my mouth (keyboard).  The good news is that I’m not the only one saying it so the whole safety in numbers thing applies nicely.

I don’t really remember how this product appeared on my personal radar but once it did, I began to see press about it everywhere.  I scoured the internet (see what I do for you people?) for articles, customers…anyone who said it didn’t work and apart from those freaks who never have anything nice to say about anything, I don’t think I have ever seen a more universal standing ovation.  Of course, grizzled old veteran of the Fashion and Beauty Industry that I am, Lancome still had to convince me.

So, the next time I went to Neiman’s, I sashayed over to the Lancome counter, giving their enthusiastic rep my signature “Jolene” look (think “Blue Steel” from Zoolander) just to let her know whom she was dealing with.  I told her I had heard good things about their new Visionnaire product and wanted to hear her spiel.  Well, she just was super excited to tell me all about it!  Unfortunately, my general state of ennui prohibits me from ever achieving that level of excitement.  Anyway, according to her, this Visionnaire stuff did it all – diminished wrinkles, shrank pore size, created an even skin tone – what more could any girl-wannabe ask for?  Almost shaking with anticipation, she whipped out the sample – it looked pretty standard.  She rubbed some on my hand – yup, they were still pretty old and wrinkly looking… excerpts from press release, blah blah…12 years of research, blah blah… 20 international patents, results made one out of every two women who tried it change their mind about plastic surgery (who were these idiots?), blah blah…and…scene.  Yes, I had heard it all before but who am I kidding? I’ll try just about anything to eek a few more years out at 29.

Since we know where this is going, let’s just get there shall we? The multiple excursions I took to my bathroom mirror revealed….unbelievably, everything Lancome said I would see.  Even through the trepidating tears of gratitude that were welling up, it looked something like the transformation skin makes when a person quits smoking.  I was shocked. Really.  Beside myself.  Here I am and here I am next to myself.  I was even further convinced that I wasn’t hallucinating when my quick to criticize friend (I’ll call her Penny to protect her innocence – and so she doesn’t scream at me) came over and asked me if I had recently gotten Botox.  Since she looks nothing like Ashton K., I demurely took the complement while performing an inner fist pump or two.

So, a resounding two (still wrinkly) thumbs up for Lancome’s Visionnaire!  What… am I’m crazy?  I’m not going to waste this stuff on my thumbs.

Truth in advertising.  How refreshing.