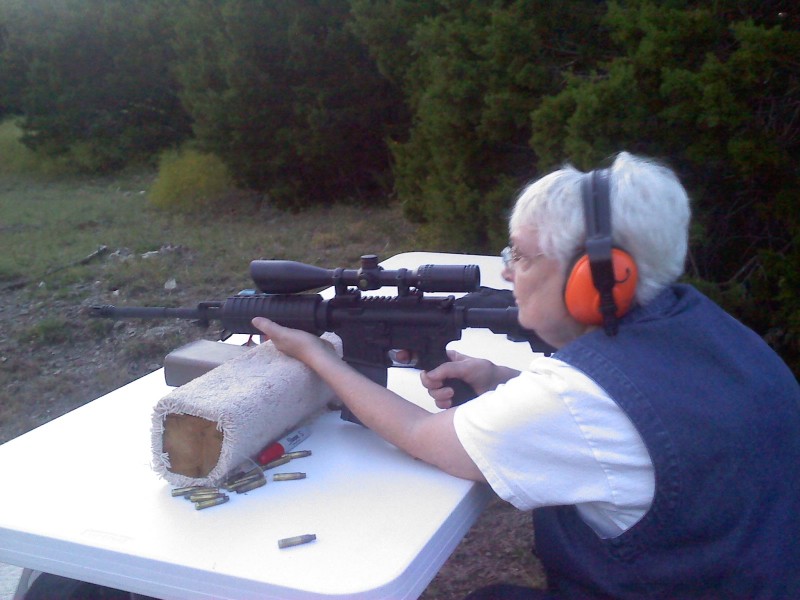 Since everyone seems to be obsessing about how bad stress is for you these days – I’m pretty sure, by the way, I never heard Ma, Pa, or even Half-Pint say they were “stressed” on Little House, but, whatever – I decided to really jump on the stress management bandwagon in 2012.  The truth is, I was okay with stress being bad for me until I heard it made people fat and that was the deal breaker.

I started running through the list of traditional stress relief activities in my brain and frankly, that made me a little stressed.  Yoga’s totally out of the question.  I know everyone who does yoga has an amazing body and that it instantly gives you a life-lengthening zen outlook on the world, but paying to be in a room of sweaty naked feet is way more than I can handle.  Also, all you yoga people take yourselves a little too seriously.  There’s nothing wrong about catching up with friends after class over a smoke…please.  Your body can be a temple after I say “hi” and tell you that you’re overdue for a pedicure.  Anyway, I digress… I have never figured out how to sit still long enough to meditate, gardening looks really dirty and disruptive to the bug and snake communities…you’re with me, right?  Also, not to sound rude but, all those kind of activities seem really gay  – and not in a flouncy fabulous kind of way.  I needed stress management for the ass-kicker.

I guess it’s true – ask and ye shall receive.  One day, as I was strolling the aisles of Wal-Mart (oh, how the mighty have fallen), it hit me.  What could be more relaxing for a bad-ass like myself than squeezing off a few rounds?  See, they sell guns here at your local Wal-Mart….anyway, I was a genius.

The following Sunday I made my way to the world famous Nick’s Guns.  Just kidding – it’s not famous.  Its actually in a random strip mall somewhere I could never find again here in Atlanta, nasty, and hosts a uniformly suspicious looking clientele.  For me, of course, all these facts somehow added to this outing’s romantic allure. As soon as we walked in, my husband pointed out that the telltale vein that sticks out when I’m surrounded by gross scary people was throbbing.  Apparently, the look on my face didn’t echo the inner Lara Croft gunslinger I was working hard to channel.   We proceeded to wade through the ladies and gentlemen wearing hats that featured an embroidered stag head with the words “John 3:16” stamped across it’s little antlers…yes,  a genius dual homage to John Deere (the tractor company) and The Bible – all in one hat.  At the check-in desk/counter place, framed by a wall of rental firepower, a girl who looked like she  just walked off the set of MTV’s “Teen Mom” greeted us with an economical “Hey”.  We then dutifully handed her our IDs and she responded asking if we needed “eyes and ears”.  Yes, please… I had no idea what she was referring to but, I was never going to let her know that.  “Eyes and ears”, by the way, turned out to be a pair of smelly plastic earmuffs (the bowling shoes of ear protection) and what I considered to be quite a sexy pair of wraparound ambervision shades.  Then, counter teen-mom gave us our lane assignment (again, very bowling), we grabbed several paper targets with the outline of a man’s torso printed on them and proceeded (once we got the thumbs-up) into the big, loud room where all the hillbillies were actually shooting the guns…oy.  As I walked to my lane and tried not to face plant, thanks to one of the million spent bullet shells covering the ground, I prayed my bravado fueled smack-talk and focused fear of embarrassment would be enough to blow that paper man’s brains out.

After my husband easily (quick note to self : husband good with guns) loaded the clip and jammed it in the gun’s ass section, I assumed my hottest Charlie’s Angels stance, regarded the distant blurry amber target, closed my eyes and emptied my clip on that fucker.  Then, I did it about five more times.

By the time we left Nick’s – shot up paper people in hand – I can honestly say, I have never been more attracted to myself.   I strode to the car oozing with a dangerous and primal calm I had never felt before – part Dali Lama, part Black Panther (the sexy jungle animal kind).  I would not have felt more relaxed and at one with the universe if I had just spent a week in Tibet with 30 lubed up, well-pedicured monks teaching me yoga and the many secrets to a life of peace that these types of lubed up monks surely know.  No exaggeration.

So the next time stress shows it’s ugly fattening face, quietly listen to the whispering wind and you may just hear Nick reminding you these wise words:

« Hide Hunter: The Black Side Of Addiction
Namaste At Yoga Please »