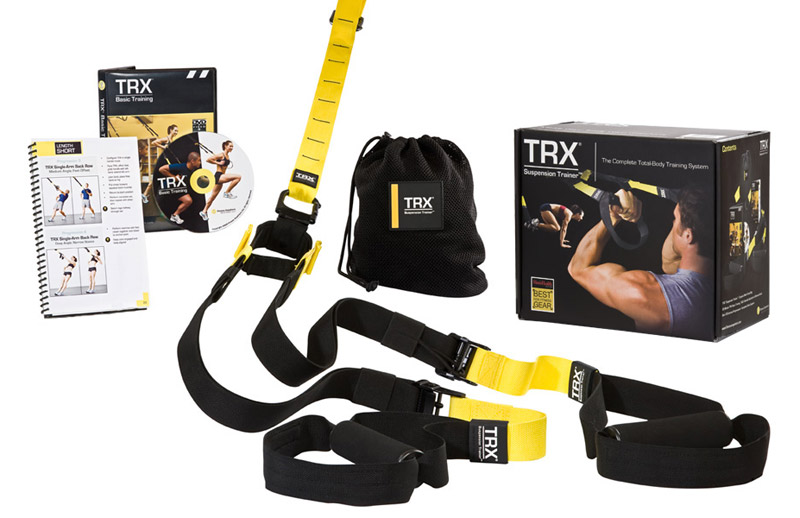 You almost lost me last Sunday.  It’s taken me until today just to be able to talk about it.

It started innocently enough.  I stopped by a party celebrating the second anniversary of my favorite local beauty emporium, Woo, and was in full, “Jolene” mode when I was introduced to amazonian beauty, Lisa Witzlib.  We started chatting and Lisa told me she had just opened a fitness studio, aptly named Witzlib Fitness, (rolls off the tongue, no?) that featured the ass-kicking-fitness-craze-du-jour, TRX.

After totally faking that I had any idea what TRX was, I agreed to come to her studio for a “beginner” class. You can see where this is going.

Lisa, a super-excited-slammin’ body-triathlete type, took some time to show me the ropes – actually, how to work them – and some basic TRX moves.  I was told this would essentially be a “more difficult” version of pilates as exercisers are standing instead of lying on floor and the class included intermittent “cardio bursts”.  Yeah, whatever. I’m a runner, I got this.

Yeah…. no, I was wrong. So wrong that I asked the super type A lady next to me in class no less than three times if she knew CPR.  Some people say that kind of thing for lighthearted exercise class camaraderie but, I was more the super-serious-does a hand written will count-type.

The good news is that I didn’t die and in the process found the hardest workout any sick freak could dream up.  To say the TRX took me to the brink of my cardio and muscular brink (and only gets harder the better you get), is the f***ing understatement of the history of the world.  I think I have PTSD.

If you are serious about being in crack-an-egg-on-your-ass sick shape or you’re a Navy Seal (like the one who developed the TRX – that would have been a hint for most people) try the TRX.  If you’re in Atlanta, let Lisa at Witzlib Fitness Studio be your Fitness Mistress.  If not, either find a class where you live or even better, order the whole system (including door mount and workout DVDs) at FitnessAnywhere.com.  Just make sure you don’t wuss out and use it to dry your delicates.

I hope your spouse likes the smell of Ben Gay.